Posted by thequillguy | Jul 12, 2012 | Cultural Capital and Education, For Life, For Living, For Students, For Teachers, Literature | 0 | 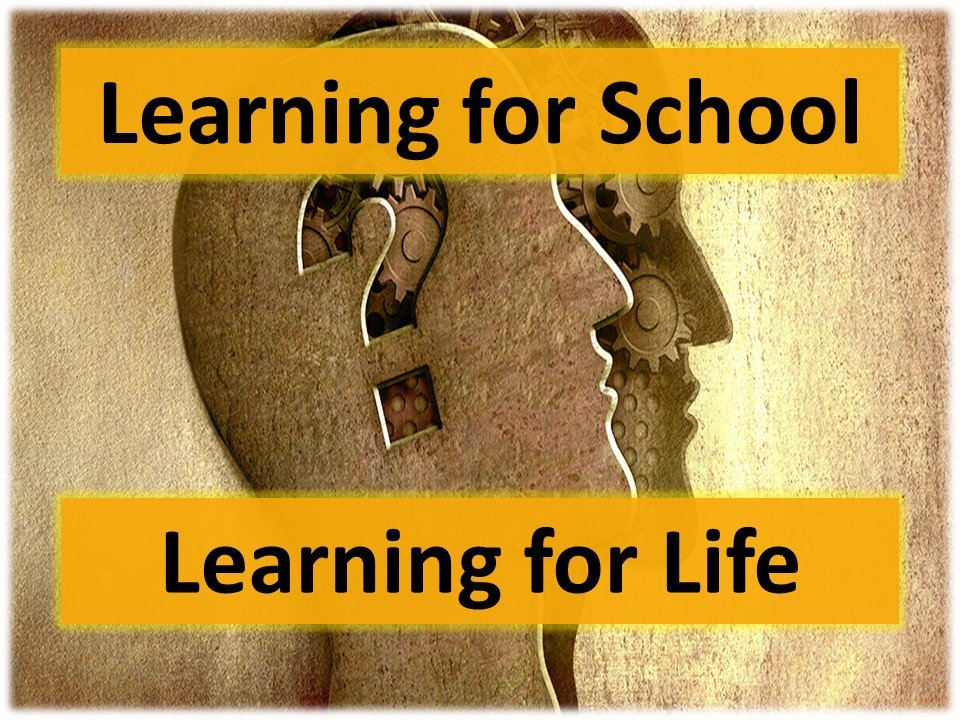 Another to-do-lister that didn’t make if off the shelf: here is a story with some questions written by one of my students. They have since begun to solicit writing from writers – their intellectual confidence (and humility) is impressive. As I might have blogged before, it is a little perturbing, too, how as a teacher I could not spot the connotations of his writing in the confines of a school book.

It makes me wonder that usual adage of whether any great writers would be spotted if they were read in the context of a text book.

Here is the story, with some questions at the end.

else. After thought, rocks return to rocks.”

This idea was introduced to me in an English lesson. Since, it has affected me. I think about it often.

It had been raining in the north London neighbourhood of Tottenham for little over fifteen minutes. The rain struck down at the terraced house; its indefatigable persistence reluctant to ease in its struggle. The outlines of two figures sitting at either ends of a sofa – a sofa made for three – could be seen from the street outside. So could their view, another person who lay in a chair facing the sofa.

From the window, lined with a dark wooden window frame, the genders could be made from the three persons. The two on the sofa – now, a dark leather sofa – were two generations apart. One a boy, no more than nine. The other, a man, no less than seventy. At their ends, they both sat with their backs distanced from the back of the sofa, almost careful not to slouch.

Facing them, an attractively composed male of 25-30 years sat heavily in a heavily cushioned chair – loyally entrusting the piece of furniture with his weight and comfort.

Despite the heavy rain, the window was slightly open. Which meant that any conversation made in the room was no longer inaudible to the window listener.

“Where did that table come from?” asked the little boy, pointing to the smooth eloquence of a curvy wooden table in between the sofa and the chair. Having not specified a direct answerer, the man in the chair took it upon himself to answer the question.

“I bought it in the furniture stall on Chapman Market last week” answered the well-groomed man with eyes not caring to look at the subject or the boy.

Seemingly not put off by the indifference in response, the boy pressed further,

At this, the man opened his eyes. Then closing them once more,

“I like it. Should I have seen it and passed it by, this room would be incomplete in my knowledge of its absence.”

Now the older of the men, who had been listening with relaxed yet quick eyes, took a breath, and tensed his body as though he was about to speak. But his body hurriedly relaxed and he remained quiet.

“Do you think when I am older, that I’ll like furniture like that?” the boy asked unassumingly, his eyes secured on the table.

“Yes.” Came the assumed response from the chair.

Still not speaking, but a sharp shift in position indicated that the older of the company was not terribly comfortable with this answer. However, the man in the chair had his eyes closed and so any attempts by the older man to communicate his feelings to the younger man were long lost.

“How will I know when I begin to like a table like this?” the boy asked, but this time his gaze was focused on a neat rim of dirt between his fingernail and finger.

But, this time, no response came from the chair. An unclenched hand and heavy breathing indicated a peaceful sleep.

The boy now looked up the sofa (with bright eyes) to the older man. The older man looked at the table and taking a breath he began.

The lips still moved. The boy’s look never faltered. But nothing could be heard. As it was at that moment that window shut.

The boy now looked again at the table.

The old man continued to watch the boy’s face.

The sky was still an indifferent hum of the omnipresent cloud, the rain now occasioned to quick splutters. But the terraced house knew better than to react.

Upon first reading this is what I connected: that the boy questions the purchase of the table, and its relevance in the house and the room. While the man who purchased the table felt it had a rightful place, the boy implies – through the medium of asking if he could ever afford, or even like, a table like that – whether he himself fits into the life of the house.

Questions: Do children often ask awkward of continual why questions? To what end?

Why do we furnish houses as we do? Is there something in our conscious that causes us to do so continually?

The weather personifies the mood of the writing: it is a technique known as pathetic fallacy. It begins with an attack, warning the reader that they will perhaps be attacked by the ideas within. Finally, the weather is personifies as being indifferent to the struggles of the the boy within. Reminds me of Beckett!

While the actions of the man are made clear in the both the adverb “shift” and the actual articulation of “was not terribly comfortable with this answer,” the inference is allocated to the phrase ‘sharp shift.’ Throughout the writing there is a sense of deliberate progression – the clear signposting of the setting, the window, the characters, the purpose of purchasing the table. In comparison, this ‘sharp[ness]’ of the ‘shift’ seems to be particularly jarring. Why is it jarring so?

Is it jarring because it doesn’t demand an explanation? Is it sharp because it is perhaps cruel to insinuate to the boy adult answers that he cannot possibly respond to with confidence or perspective? (Such answers are adult in the sense that the boy is framed within the confines of how he is perceived by others. He is for-them, not a being in-himself. And this, as a child, is hardly something that he can affect. Although the middle-man seems flippant in his answering, it is evident that he is aware of the effect of what he is saying, or at least the possible effect.)

Can the man be judged by his answer? And is he allowed to be indifferent? The question can be asked, but the rocks have become rocks again, and that question has no meaning. He has elluded the mountainous crush of definition that a perceptive person might use to damn him – the rocks of significance that became mountains of possibility are no more.