I have often spoken to my students about  cultural capital, and its benefits. I have blogged fairly extensively of it, and have built up a series of videos so others might do the same.

One of my students is admirably reading his way through introductions to philosophy; he is a man that will use such tenants well.

One of the things I said about using such cultural capital is as thus: to mention something succinctly indicates often a greater knowledge of the subject. Particularly if you are able to apply that theory in a precise way, then your analysis can benefit from what is effectively an analytical tool widely known elsewhere.

In a GCSE exam, though, what you are focussing on is the writer’s craft. That is, analysing a piece of writing as if you had written it yourself.  By doing so, you are demonstrating your ability to deconstruct a text.

If you, on the other hand, focus too heavily on the theory and wider cultural connotations of the text, you run the risk of saying things that could be applied to (m)any other texts. You may not demonstrate your skill of precise and specific analysis, but rather show only that you have introduced yourself to philosophy.

For example, if you are analysing My Polish Teacher’s Tie, you might make mention of ‘existentialism.’ You would focus upon Sartre’s notions of existence either for-itself or in-itself. While the main character plays the role of a dinnerlady, she becomes distant  from what is her essential being. Although she values herself on what she thinks would make  someone fulfil this role (by “shovelling” chips, for example) she later shows her awareness of how inauthentic a life this is.

What makes the tie so potent is its ability to speak to her subconscious Polish roots, and make her entirely unselfconscious in her interaction with Stefan. Her angst of playing a role that she feels is unauthentic is overridden. 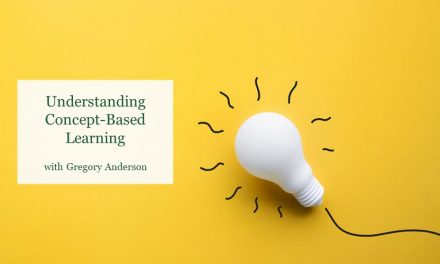