The Vegetarian is a dark book that has sat with me for a few weeks now. Conventionally about the descent of a Korean woman into self-harm and mental illness via her change to a vegetarian lifestyle, it defies easy definition. Instead, I think it seeks to challenge society’s responses to non-normative behaviour. This is particularly galling in relation to something as fundamental as eating is something, a ritual that resonates even more in the collectivist cultures of Asia. It also raises questions about who owns our bodies, and what we can do with them.
Vegetarianism, and particularly veganism, has a mixed reputation in 2019. At its best it is part of a more mindful existence in which the eater might very well match their eating habits with cohesive ideas about sustainability and the sublime. Yet too often it is seen as a somewhat indulgent ideology, a replacement for more rounded and substantial modes of living. One of my favourite films, Scott Pilgrim vs The World, playfully presents one of the evil boyfriends as losing his Vegan ‘superpowers’ thanks to an errant milkshake consumed in error. Its humour comes in the overt superiority of the vegan over those around him. To Scott Pilgrim, the piousness of the vegan is not simply a meme – it is a real thing.
Much of philosophy, at least in its original ambitions from the Ancients, is deeply concerned with how to live a better life. Love and relationships and desire are at the heart of such an existence. Considerations of eating should The only concern the husband seems to have if whether his wife is physically ill. By the measure of modern society, she would appear to be ill. But the violent response of others to Yeong-hye’s choices seem in themselves to ill.

Across the entirety of this three-part text we are never given the explicit view of the vegetarian herself. Instead we are given the responses and perceptions of others of her.  The second section portrays a strange kind of sexualisation of her. Sexualisation is usually synonymous with intimacy, but this text uses it to objectify. Yet there is a strange kind of admiration for the sister’s behaviour as portrayed in the final section. It seems that rebellious, or at least non-normative, behaviour is strangely admired by the put-upon woman. The text does not present easy answers to these question which I think in contemporary literature is tricky to do without frustrating the reader.

The risk of frustration is real. A recent colleague struggled to finish the text, finding that the free indirect discourse was too overtly patriarchal. This is the case. Yet without doubt, the male characters represent some of the most ineffectual and egotistic issues of modern manhood. Worries about personal appearance and health, and the desire for the world to be ordered around oneself – these issues are portrayed in a pathetic light and without vindication. It seems to me that the author focalises these experiences in such a way for us to judge them as the dangerously unbalanced and socially irresponsible. The men in this text do not come out of it well.

So what right does society have to respond to those wanting to be a vegetarian, particularly if such a belief is effectively private? As women are expected to compromise more than men to keep the domestic sphere continuing, the answer is ”not good”. The text itself ranges between disturbing magic realism and mundane domesticity.

Ultimately the book provides no firm answers of how we are to feel about this profound rebellion. In a typically Jungian manner, a crushing defiance of desire rebounds back in a brutal fashion, even for In-Hye, the unfortunate sister. In the face of her sister’s surrender to the sublimity of nature, ‘’she was nothing but a child who had never lived.’’ If living is to balance discipline and desire, then a conventional vegetarian can have both.
However, if discipline and desire become one of the same – to take gym work as your hobby or to define yourself as a Vegan more than anything else – then the extreme representations of this text become painfully prophetic.

Using learning objectives for something useful 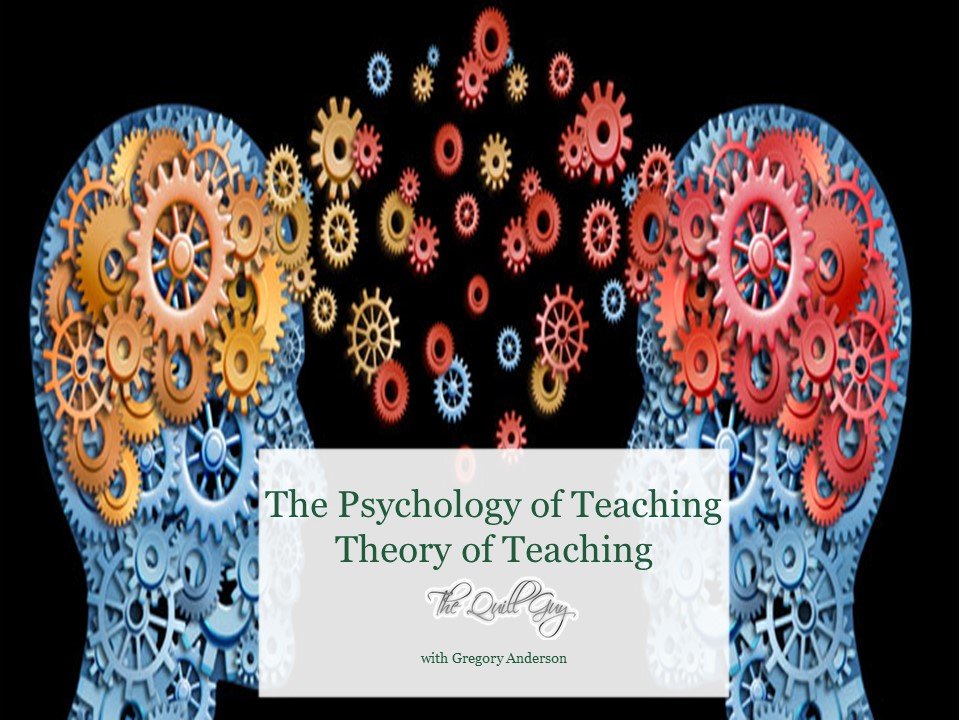 Why work for your exams?