Staying Organising with a PDA – an update

I write reasonably frequently about Time Management; it is often not spoken about enough in teaching. There are a great many articles, such as on The Guardian’s ‘Secret Teacher’ that bemoan the lack of time to complete anything in teaching. This is true – it is true in many professions of worth.

I would say that it is essential for a teach to be organised. Today, for example, I missed a chance to take a weekend trip with friends to get a little ahead, and complete some burning tasks (that had been given to me). These ranged from the mundane to the urgent. In them, I felt an increasing sense of organisation, of things being put into place. My MTP, in particular, has improved immensely. I remember in my first few years after qualifying feeling somewhat disheartened by the seeming lack of flow from one year to the next: I was not happy with simply ‘using the same material’, but I knew that adapting material to my classes had to be efficient.

As it stands now, I am able to produce more effective work in a shorter space of time. I still work as hard; my efforts progress elsewhere, instead.

This in no short way due to my use of PDA (personal digital assistants). I started with one of these at the start of my career – an HP IPAQ. Stupendously expensive, it was initially useful for taking notes, recording meetings, and for reading my calendar. However, and as will soon become a running theme, it simply stopped syncing properly after a time. I used the programme My Life Organised, which is still flawed for everyday work (doesn’t fully take into account the ‘just get things done’ attitude), and found that that did not sync.

I abandoned the IPAQ after a few years for my favoured method of taking notes – post-its. Coming in different colours and having a copy/paste/deleted function, these were my tool of the trade for about six years or so. I would take post-it notes, and then either do them, schedule them, or delete them.

I enhanced my practice with my first Smartphone, an HTC-Desire. This was a decent phone, especially with Wunderlist. Now Wunderlist is my favourite to-do app; it is still not good enough to rely upon for your work. However, I do rely upon for my work. It doesn’t always sync, and the reminders don’t always work.

Until now, that is: I recently splashed out on Samsung Note 4. With my big fat Gear S watch, it sends me notifications at ideal times. Unlike my Nexus 5 and Sony Smartwatch, it syncs.

Quite simply, being reminded of tasks and calendar dates in an unobtrusive, but effective, way is worth much money to me. Just as well, really, as it costs a ridiculous amount of money. However, for those teachers that want to stay organised digitally, the Note 4, Gear S and Wunderlist combination is currently brilliant. The Ipaq could have done these things: it just didn’t stay in sync. Which, I suppose, is something you can say about all of us really. 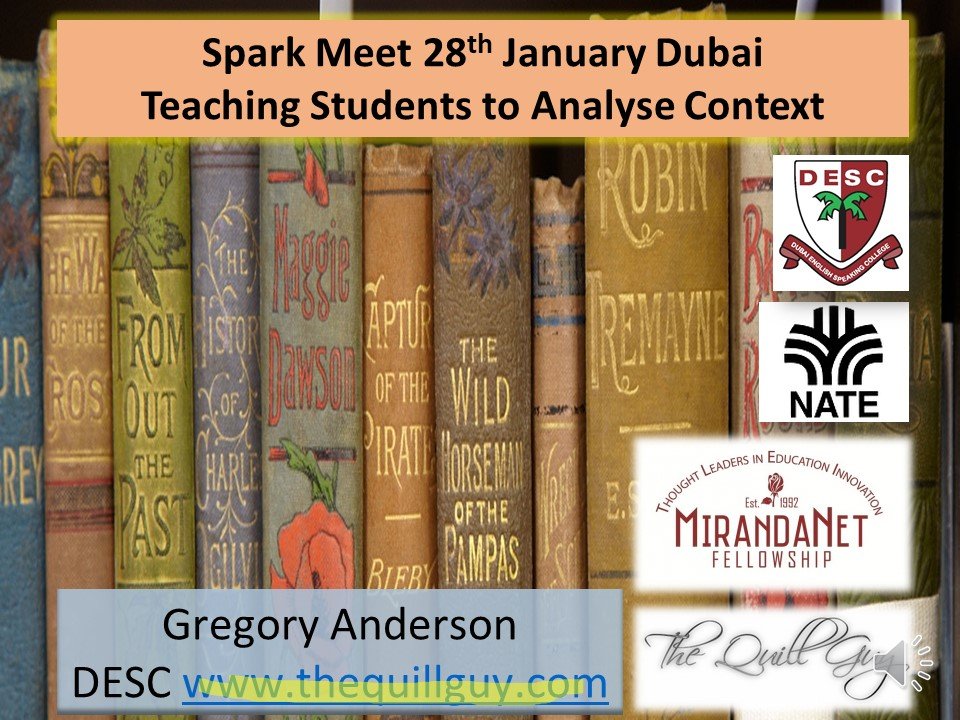