(For the students using this post to catch up on work, see the worksheets included in the links below. These are time-specific and will be removed later.)

A new emphasis in the latest English curriculum (although seen by many as a new addition!) is the spoken word analysis. I particularly enjoy teaching this thanks to my academic background. My A-Levels (back when students focussed on three, and only three) were English, psychology and sociology. These subjects:

a) Benefitted each other. The study of psychology, for example was relevant to the critiquing of characters in my set-texts.
b) Involved working with intuitive data and assumptions, therefore allowing more cognitive capacity for analysis. That is, rather than simply obtaining and ‘understanding’ the data in the first instance.

We are aiming towards analysing a presentation. While this is potentially tricky in the sense that students may be tempted to analyse the language as if it is written, rather than appreciating that it is spoken, I feel that it ties in with their study of poems from the AQA conflict cluster.

This week we began with asking generic questions about what made spoken and written language different. Find a worksheet similar to the classwork here. It is self-explanatory.

We also completed some practice transcribing. Find the worksheet here.

We also completed some work on paralinguistic features. That is, features such as body language, tone, stress on words etc. This was a drama-based activity that revised generic inferences possible through contextualising the phrase ‘He’ll be here tomorrow.’ If you are a student, you could devise three scenarios where there is a two-line exchange, and you pick which word is emphasised. Analyse the implications of your emphasis. For example:

Context = dentist surgery
Tone = formal, private
Exchange =
“When can the dentist see me?”
“He will be here tomorrow.”
The emphasis on the word tomorrow stresses that only the dentist can see the patient, and that there is no possibility of the patient being seen by someone else today (although this is not explicitly stated.)

– Don’t worry if you do not complete the above activity.
This led to transcribing a speech by a volunteer fireman. Using the above worksheets, watch this video, and transcribe this speech.

From this, we intend to investigate social attitudes towards spoken language (such as formal and informal use.)

If you are a student and have any questions on the above work, simply try your best. As you attempt the work you will be working with the terms and ideas necessary – this is the most important aspect of spoken language analysis. 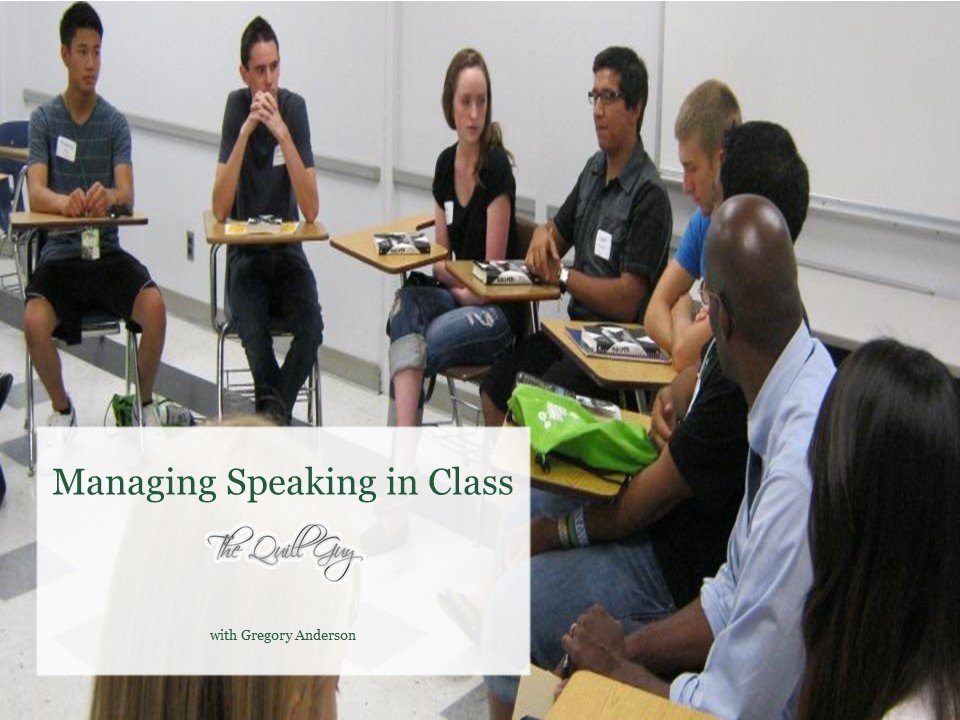 Returning to ongoing programmes and projects – a wish with Wunderlist 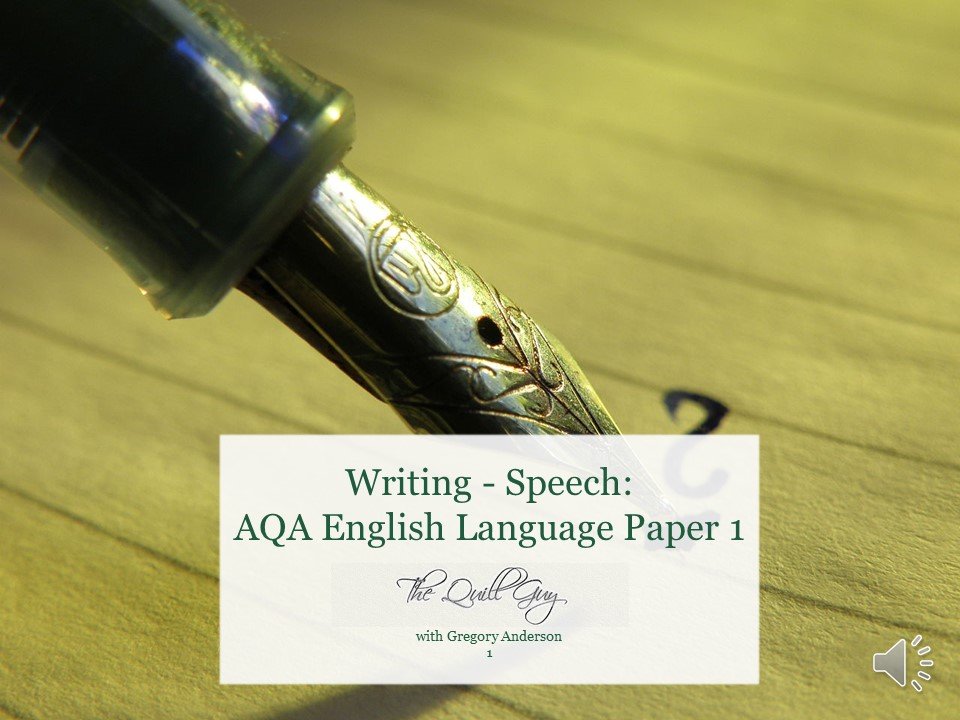