RAFT – A Model for Transition for Year 13 Students 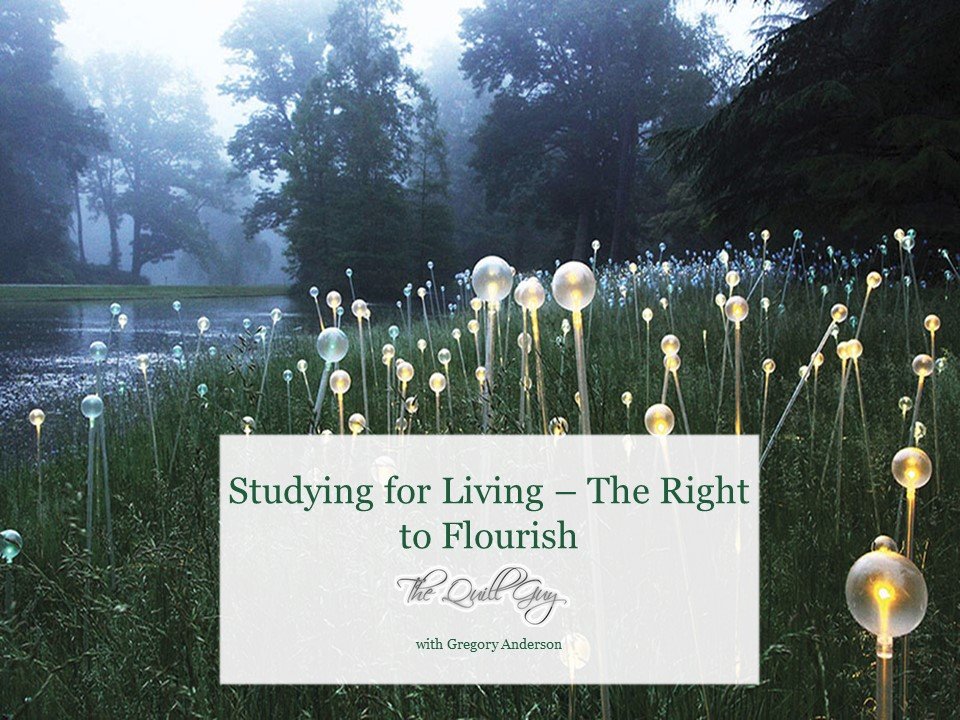 1. What did transition look like for you when you had moved from highschool to uni/ last country to Philippines?

My movement to university was tricky. I had a huge space of time between my last exams and entering university, so I felt that I got out of study. I also wanted to leave some of the peer groups that I had relied on – and suffered – throughout school! Days rolled into one.

Upon arriving at university I was aware of wanting to make some connections. I arrived a little later than other people and felt that others knew each other, speaking freely and warmly. I spoke to Ian, a rugby guy, and it was apparent that many people did know each other.

Since no-one knew each other, it was very free socially.

I signed up to as many groups as possible. The Finnish society did the best parties!

Moving the Philippines was quite easy for me. Like with university, many things were set up. I had some ideas about how I wanted to present myself. I was more comfortable with certain people than others, but I made an effort to speak to everyone and to not pin myself to one social group too quickly.

* How is the Lockdown affecting your transition at the moment and what helps you cope? Advice to students?

2. F – How did you say goodbye? What were some of your favourite rituals that have been helpful to you?

Whenever I say goodbye I often do so with a meal. Food has always been a great place to share culture. I tended to have different goodbyes with different people rather than all at once. Going to watch a film or a play or a concert is pretty good as well, as it is a shared experience.

3. T- What are some points of focus that you’ve found helpful in transitioning to your destination?

The first thing for me was to find groups who shared a common focus: Wolves FC fans, writing and reading groups, a hockey club or casual football. This allows me to create a routine as these groups tend to meet at a common time and have something purposeful to talk about.

Without this I find that groups tended to be form based on who you meet at the bar. Those can be fun groups, but are weak for actual friendship groups.

If you are lucky, the people who will live with will become good friends. But for someone like me, I liked avoiding being beholden to them

Thoughts about my education and podcasting 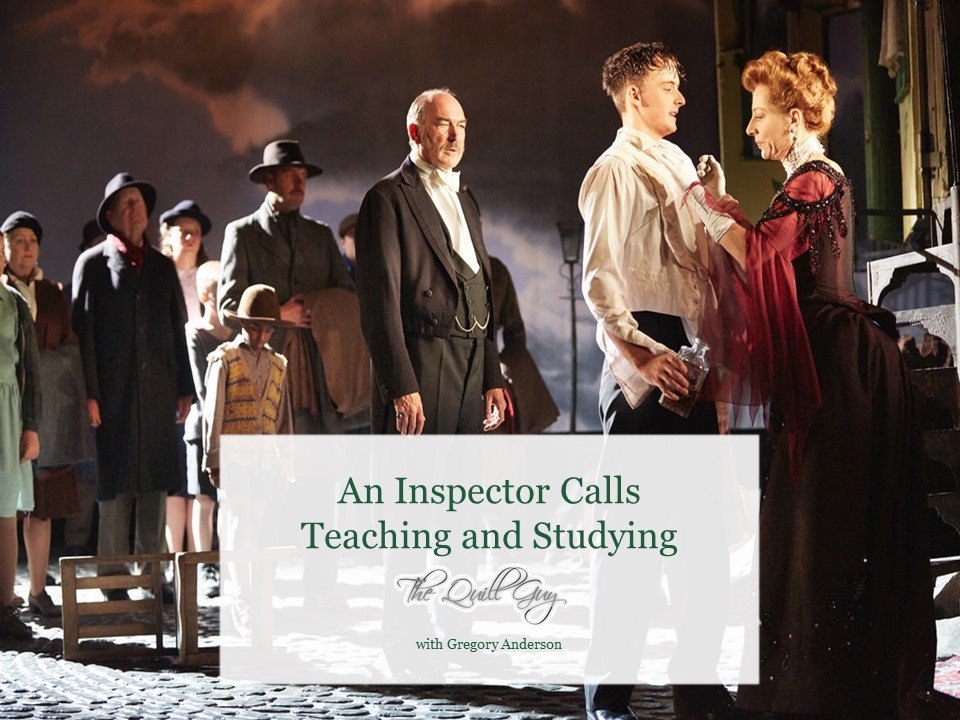