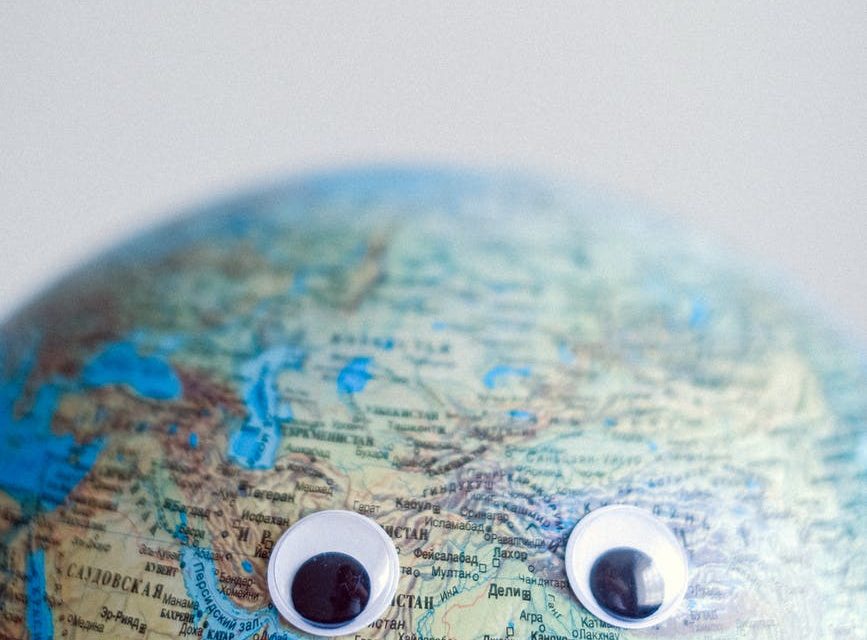 In a world increasingly suspicious of authority, relativity in meaning is king. We feel what things mean: spikes in emotion take our perception by the hand in our daily journey of making sense of things.

Denotation reflects perceptions of what must be objective reality. This is an essay, that is an exam, she is a person. But objective reality cannot be accessed directly, so we need metaphor to appreciate it: how we sense reality in images through words. That essay is an arena to fight for our future, that exam is a swim to be endured across the channel, and that person is a city to herself with many people working to be seen.

And yet metaphor is not simply a way to express what is seen, but rather as such an influence that it CREATES the seeing. As the only way for us to communicate what we perceive, metaphor controls what we perceive because it is much stronger than the abstraction of dry conceptual words. For example, arguments in essays often use war metaphors like ‘defend’ or ‘break down’ ideas. These antagonistic metaphors frame, and perhaps create, a belligerant mindset. The major alternative of the ‘essay as a journey’ would use terms like ‘what is noticed’ ‘direction’ ‘guidance’ ‘throughline’: this creates a more exploratory mindset (albeit one less assertive?). And as I sat there brooding on the old, unknown world, I thought of Gatsby’s wonder when he first picked out the green light at the end of Daisy’s dock. He had come a long way to this blue lawn and his dream must have seemed so close that he could hardly fail to grasp it. He did not know that it was already behind him, somewhere back in that vast obscurity beyond the city, where the dark fields of the republic rolled on under the night.

‘hardly fail to grasp it’

‘vast obscurity beyond the city’

‘dark fields of the republic’

‘rolled on under the night’

Each of these figurative terms creates a physical perception of an emotional state. These are arguably denotations for the mental state of Nick Carroway.

Assessment For Learning – Warnock or Guardiola? A review of Dylan Wiliam’s ‘Embedding Assessment for Learning’ 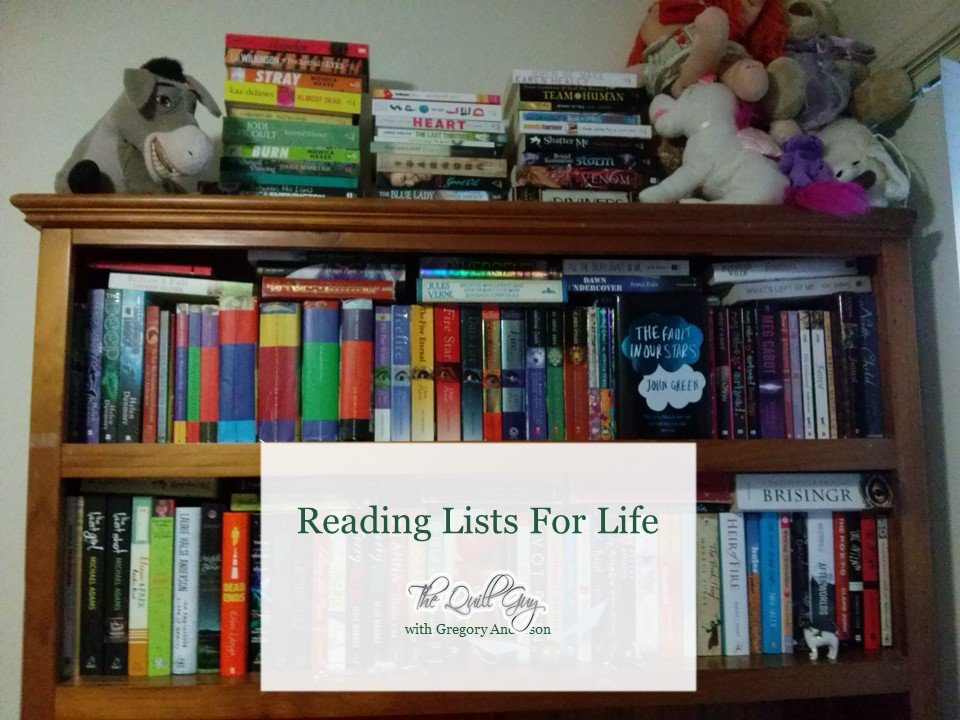 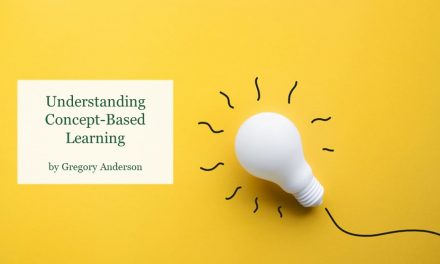