Next part of story

“Right” Kendal said looking rather nervous “Cameron you look for more wood, James and Adrian You look for tools, and everyone else stay calm and make silly faces at the zombies.”
“How will that help?” Evie asked.
“I don’t know just for fun i su…”
“AGHHHHHH”

“Oh my gosh that sounded like Cameron.” Adrian shouted.
“We best take some tools, Just in case.” James said

The class slowly waddled towards the cloud of dust, That looked like a sandstorm in the sahara desert, Each one with ether a saw, a hammer or a Stanley knife to protect themselves.

“Well i fell through the floor didnt I.” Cameron said sarcasticly.

“Whats down there?” kendal asked.

“We should explore it but only a few should come. the rest we will come back for.” Kendal said

“Anyone else?” Kendal asked. “Evie you’ll come wont you?”

“Well I’m not so..” “Great! So me Evie and Spencer will go down and check it out.” Kendal said.

So the three brave explorers set off into the unknown Ibis. never to be seen again?… 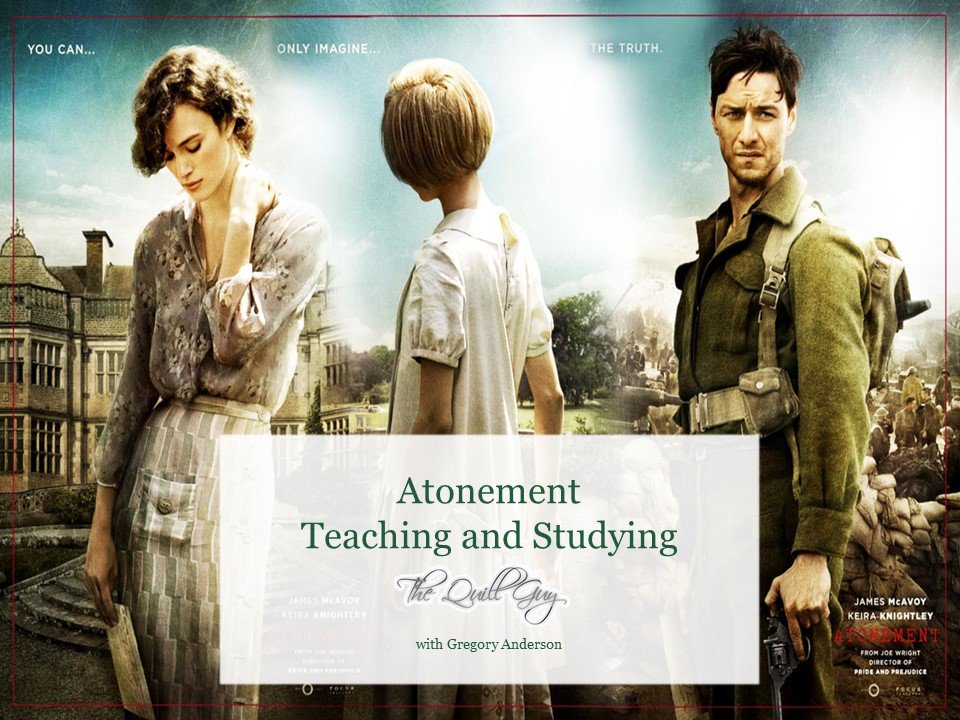 Don’t get me started!