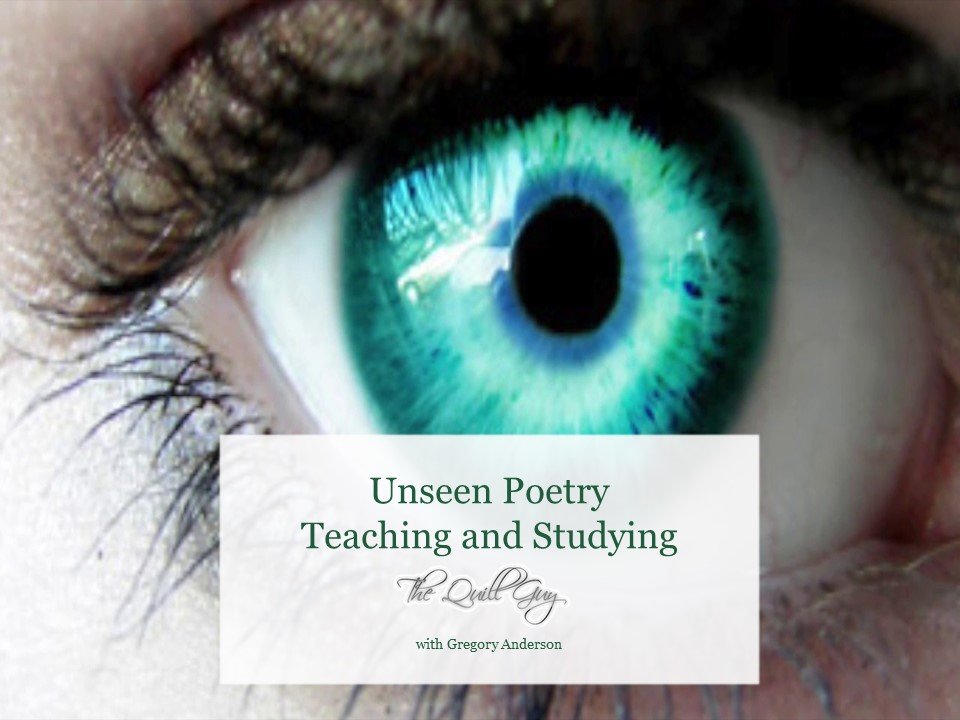 Having read my Year 11’s unseen poems at the end of a weekend of grinding, I was pleasingly impressed. They have developed a naturally analytical voice, and are able to  often write evaluatively. While I want to attribute this to my good teaching, the truth is that their hard work and reflection – along with diligent reading – means that they are able to link ideas together confidently. It makes me realise that I should really have given them even more opportunity to explore poetry and literature on their terms: or, at least, I have the chance to do that over the next five months.

I should say, too, that having read extensively on the pros and cons of using someone’s acronym, or someone else’s, the secondary English subject advisor suggested that modelling the reading of poetry for its own sake was the best teaching technique. While somewhat lofty, there is certainly something in that.

In Cold Blood – Playing With Genre

How do you experience without language? Emotional vocabulary for studying Shakespeare.