Guest Post – An English Literature Workshop with Myself, Age 14 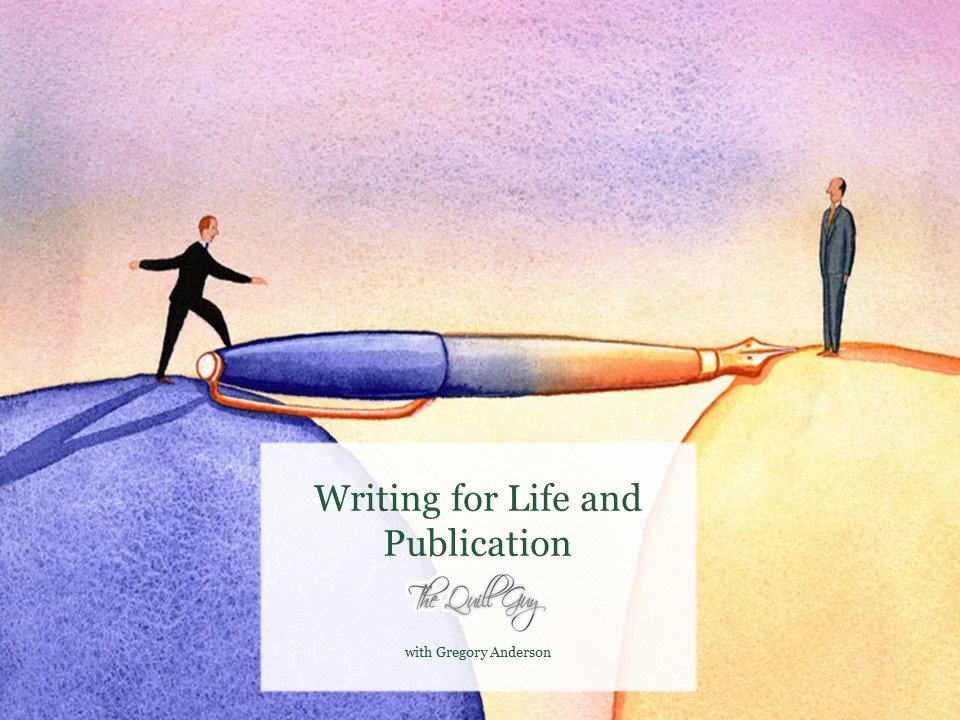 Today’s post is an Oxbridge student’s reflection on what she would say to her 14-year-old self. It captures the earnest position of the profound thinker in British culture. Read more of Shreya Manna’s wonderful writing at https://paradiseprose.com/

MISS MANNA: [forced smile] In today’s lesson, I’ll be teaching myself from the past how to become a better English student. Let’s begin, shall we?

[A 14-year old version of Miss Manna is sat in the front row of the class. Her seat is the one usually reserved for naughty children, yet it is obvious in the way that she follows the teacher’s every movement that she has put herself there voluntarily.]

Shreya: Before we commence, are you conscious of the fact that your name derives from ‘manna’, which in the Bible, specifically, Exodus 16, refers to the substance miraculously supplied as food to the Israelites in the wilderness? I found this allusion in Keats’ ballad ‘Belle Dame Sans Merci’, a totally unnecessary fact that I’m adding in for the purposes of impressing you.

MISS MANNA : I am conscious of that fact. Thank you for reminding me that I still like to have some share in Western cultural validation. Now I can also confirm that you are on an exceptionally high horse, even by teenager standards.

SHREYA : Thank you Miss. How truly appeasing. I hope and I pray that I can be your protégée, and you a kindred spirit who thrills in lauding me for my prodigious literary flair!

[Shreya smiles smugly, feeling confident that she has gained the Miss Manna’s favor.]

MISS MANNA : O-k-a-a-y, Shreya from the past. Let’s start off with Part One of the lesson: Working on Your Reading Foundations.

SHREYA : [muttering audibly under breath] I’m far too gifted for this sort of work. I know, I’ll read this pretentious book which I’ve borrowed simply to make a statement about the special kind of person I am.

MISS MANNA : So, Shreya, have you read any of the Brontës? Dickens? Any of the Victorian texts?

SHREYA : Dunno. [She sinks into her chair. Only her eyes and her black glasses visible from behind the pages of a book.]

MISS MANNA : Look, I hate to break it to you, but carrying around The Perks of Being a Wallflower and looking mysterious won’t suddenly lead to you being discovered as some ravishing coming-of-age heroine afflicted by a troubled heart. You like melodrama, fine. Shows you have a writer’s blood, I think. But now is the time – yes, now – not two days before your personal statement is due and you realise that English Literature is a serious academic discipline – check that you have the foundations ready. Take it from me – never again, certainly not during your GCSEs and A-Levels, will you have so much time to cement your knowledge of literature. And if you keep going like this, let’s face it, you’re going to end up like me – spending much of your A-levels moping over your gaps in cultural capital, but still desperate to punch above your weight. Look, go and read the classics. Read widely from the canon before you go off into your own interests. The Internet is not solely for reading romantic fanfictions on Wattpad; please, use it to find the dozens of lists recommending books to read before the age of 18. If you could listen to podcasts such as ‘In Our Time’ or go on to websites like Great Writers Inspire, that would put you in a much better position than I was starting off literature in Year 12. Does that make sense?

[Shreya sulks, pretending to write something enigmatic on a scrap of lined paper]

MISS MANNA : Do you want to study English or not?

MISS MANNA : Well then, I get that you don’t want to hear about work, but you have to get some notion of the major works throughout history. And while you may be perfectly happy sinking into the comfy nest of imagination that can almost always be found in some amateur chicklit – don’t give me that look, you know you do that –  there’s a lot more to the study of literature than using it as an intellectual narcotic. That’s called escapism. By the way, it’s worth noting that’s just the beginning of all the ways that your imagination is going to drive you crazy – it’s a blessing if that’s what you make of it. Just a heads up.

SHREYA : [in a sarcastic tone] Great. And since we’re both creative nutcases to varying degrees, what makes you think you can enlighten your past self?

MISS MANNA: Studying English Literature at A-level – and thinking I had done it all by the end of Year 12, not dropping a single mark in my AS level English exams. Then, discovering so much more about the subject as I limped my way through Year 13. I did end up doing alright for myself – if a top university offer counts for anything – but it was sort of as if I got there riding a bicycle with square wheels. Maybe if I could guide you on a few things, you could come out with a more enriching experience of literature than I could manage. Which brings me to Part 3, your knowledge of history. Do you know what modernist literature is and during what period it was the dominant literary movement? Or easier still, when Shakespeare was writing?

SHREYA : It’s writing that’s…modern? And Shakespeare wrote, well, in Shakespearean times, whenever that was. And I know that – Of Mice and Men was written to represent the bleak state of America in the aftermath of the depression, in particular the Dust Bowl –

MISS MANNA : A-a-and you’re reeling off some context you studied to meet an assessment objective for a set text, aren’t you?

MISS MANNA : And have you any idea of the economy? Of politics? Of world affairs beyond the confines of YouTube cat videos? Debating?

[Shreya shakes her head, looking like she wants to run away.]

MISS MANNA : Oh goodness, it is. Moving on to Lesson Part Four – Swallow the universe if you can; all roads will find a way to Literature. Or, in more practical words, read the news every day. Read the opinion articles on the Guardian, keep a tab on discussions in culture about movies, books, music. Not just of the present, but also the past decades, because history will inevitably weave itself into your interpretation of the work in front of you.

SHREYA : Any other patronising revelations to pass on to me?

MISS MANNA : Yes, that. I know when you read back over your writing, it makes you want to bury yourself under five feet of permafrost. And it can be scary to put your naked, inexperienced words out there when you know there are others who can play them like a royal flush in a poker game.

MISS MANNA : In earnest, Shreya, I have always neglected to say this to you: it’s okay to feel like crumpling up your work like that and never writing again because of the sheer embarrassment of your existence. But one thing you are doing right is that you haven’t stopped writing. You signed up to forums, putting yourself up for critique. You read that criticism and you accepted it and you worked on it. Let those words flow because they must. Because you are not a rock and that, that, is the vulnerable beauty of your love of writing.

SHREYA : Okay, well, thanks for looking out for me, Miss Manna. Can’t ignore the nuggets of gold in my own future advice, I suppose. Still, I look forward to hearing Miss Manna after an English degree turning up her nose at everything wrong that you do, Miss Manna at eighteen!

MISS MANNA : So it goes. As Vonnegut says.

MISS MANNA : I don’t pretend to be a perfect wordsmith anymore. The words are gawky, nervous, sometimes overwrought, but I’m learning to be okay with taking ownership of that.

Don’t get me started!