Just before the dog is shot, Steinbeck says “silence entered the room”.  The personification of the word “entered” suggests that the silence is almost physically walking into the room. Furthermore, the fact it “entered” implies the “silence” is welcome, which tells us that the men allowed this heinous act to happen. However, it might also suggest the guilt comes from inside the men. So, it is perhaps the men’s guilt from not intervening earlier in this section that causes the silence that haunts them.

This contains four different lingustic signposts that you could use in your PEE paragraphs: I just want to see your style for now.

Next part of story 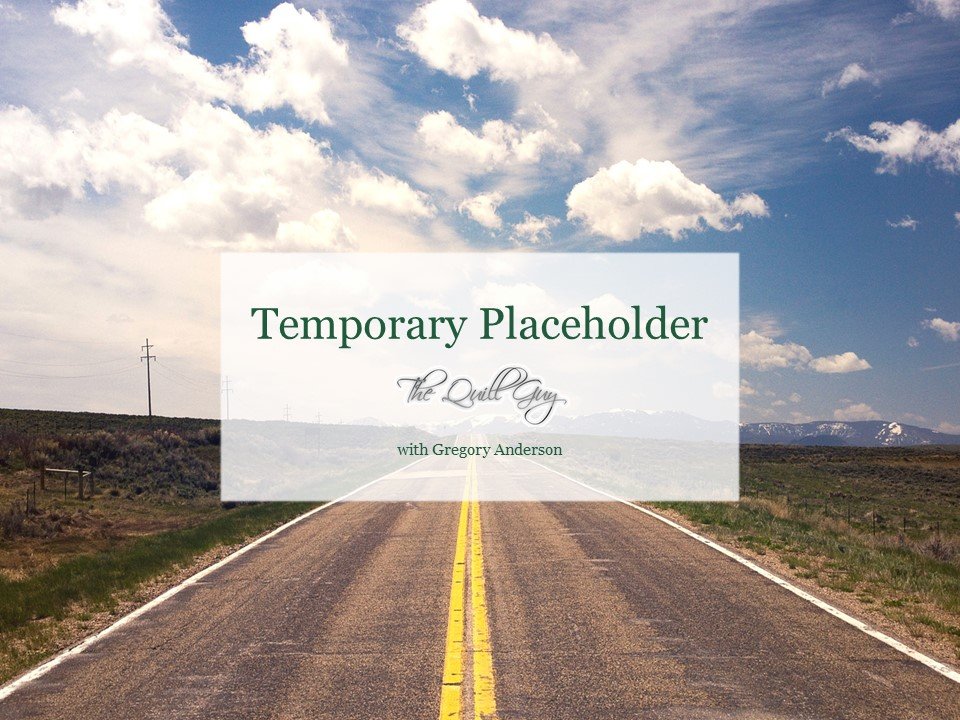