Lee presents Bob Ewell here as a man both unnecessarily aggressive and innately unlikeable. The attitude of Lee seeps through Scout’s narration as he is described as a “little man”, an image that depicts not just his size (in relation to the stronger Atticus and Tom Robinson), but also little in terms of his morality and ability to look after his family. This harsh and debilitating description continues with the sardonic metaphor declaring him to be publicly a “red rooster”. This public aggression shown by Ewell underscores how his aggressive confidence belies the reality of his lowly status. It also foreshadows his desire for revenge later when Atticus has humiliated him as part of the trial process.

In contrast to Ewell’s aggressive arrogance, Atticus is initially portrayed by Scout as being ill-equipped to deal with him. The dated reference to Atticus having “gone frog-sticking without a light” shows how Scout, in her childish naivety characteristic of her age and narrative restriction, cannot understand how Atticus operates so skilfully in court. This theme of ignorance of the adult world (usually to show Atticus in a better light later) has been running throughout the text, most notably before by the devastation Scout and Jem felt by their father’s physical weaknesses. Atticus’ innate confidence, however, allows him to suffer the ignorance of his children just as he suffers the Judge’s (and presumably the reader’s) questions as to what he is arguing: his desire to by heard one question “plus one” more highlights his quiet confidence and gravitas which is in stark contrast to the bellicose belligerence of Ewell.

This confidence on the part of Atticus is well shown through the series of calm questions asked by Atticus, culminating dramatically in the polite demand, “Would you write your name for us?”. The reader, knowing Atticus’ certainty and prior preparation, knows that cunning rhetorical question is leading to Ewell’s downfall. The sparse, short sentences shaved of poetic diction raise the tension in this scene. Indeed, the “leaning forward” of one the jury members is perhaps intended by Lee to mirror the reader’s mental learning forward to understand Atticus’ plan. We are clearly meant to revel in this slow revelation, confident that Ewell will be shown as an evil man. That this will not happen later is a devastating blow that will shake Scout’s view of the world.

The trial relates the attitudes of wider Maycomb society because the innate racist attitudes contrast with the desire of the people to be seen as good Christians. Nowhere is this seen as more prevalent than in Aunt Alexandra and the Ladies’ Club. Sandwiching the trial scene, and coming after the childhood adventures of Scout and Jem, the Ladies’ Club represents for Scout a desire to conform to adult expectations, although mostly in terms of gender roles and given attitudes rather than moral aspirations. A telling conversation occurs where a lady asks “how can Hitler [imprison Jews when there is only one of him]”. That the ladies are able to talk so openly of the need to protect minorities, and even speak highly elsewhere of missionary work, yet are so openly prejudiced against black people in their community, shows that racist attitudes are often unchallenged and deeply entrenched. Linked to this proliferation of prejudice is the wonderfully irreverent and bizarrely wise attitude demonstrated to Scout and Jem by Dolphus Raymond. His purposeful encouragement of a hard-drinking and his irresponsible public persona effectively allows him social space within the narrow confines of this racist community. Since others are able to judge his desire for love within a mixed relationship as down to an inconsistent character, he is left largely alone and untouched, rather than persecuted as he might be if his presence challenged more openly the kind of racist views present at the trial. Atticus’ challenging of this says that ‘cheatin’’ is worse on a coloured man because society presumably needs to protect those who are vulnerable more than others.

The other key scene related to the trial is the attempted lynching prior to it. That Scout is able to disarm the crowd with her innocent questions and guileless connection to the Cunninghams is testament to how prejudice is constructed rather than natural, which of course challenges the attitudes of the poor communities suffering in the depression of 1930s America. Atticus’ delightful statement to Tom to ‘get some sleep’ sadly foreshadows his death as he will be unable to protect Tom later. This courage by Atticus, to defend him even when he knows he is ‘licked’ before he is started, shows the importance of taking a stand against prejudice regardless of whether it can be achieved immediately. Indeed, the speed in which Tom Robinson’s death is forgotten about (referred to with the passing of the seasons later in the novel), demonstrates the importance of figures like Atticus in terms of sowing the seeds for worthwhile social change of the attitudes of the people of Maycomb.

“Get some sleep, Tom. They won’t bother you any more.”
…the polite thing to talk to people about what they were interested in,

How quickly it is forgotten

The end: Atticus needs to be able to look at his
a simple denial to Jem of the way I’ve tried to raise him 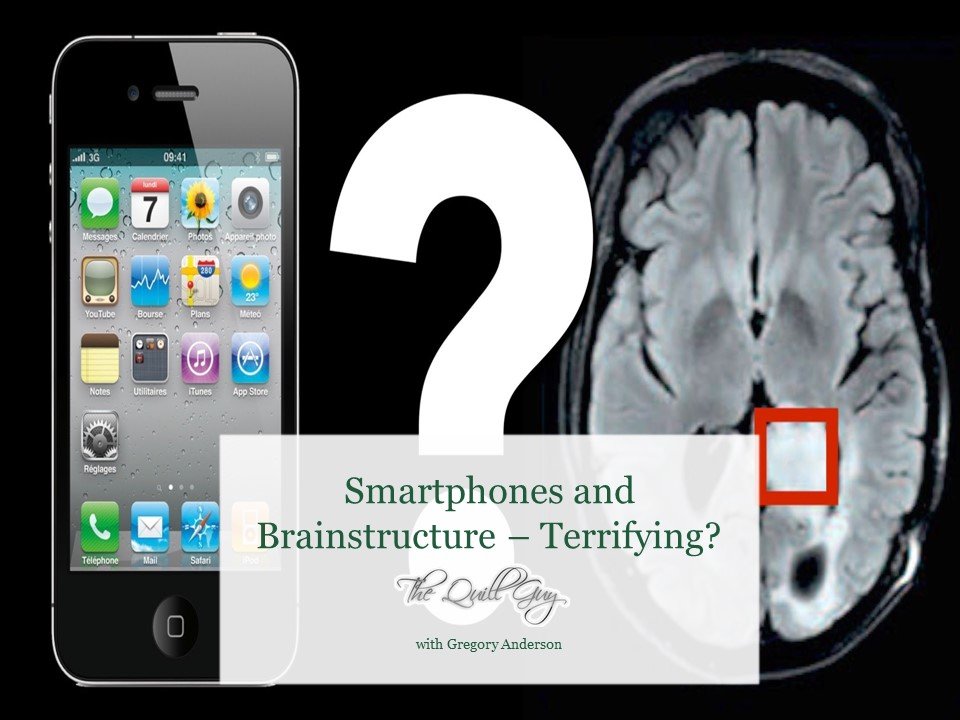 One day, will we look back at smartphones with the same horror as ubiquitous cigarettes?

Principles of Planning and Marking