English teachers are usually charismatic. The act of reading and considering poetry and drama makes for strong and interesting personalities, usually. This is usually translated into a classroom persona. Yet is this a necessity? Like some Twitterarti worry, is charisma something can, and/or should be trained?

I have performed on stage, both with live music and in amateur dramatics. I have MC’d Shakespeare competitions and delivered lectures. Yet I was not always so keen to speak publicly.

I remember reading in my training reading – Gordon, I think – that being organised is the most important quality of an English teacher. I believe this is true. Being organised helps so much with the craft of teaching – marking essays on time, organising other aspects of the job so they don’t contradict or clash etc. It is much easier to work with an organised person. Students need to be interested. Charisma really helps. But charisma in itself cannot carry a teacher.

One important belief I have as a teacher is that your persona is politically moderate. That isn’t to say teachers shouldn’t have political beliefs. Like a good broadsheet newspaper, being authentic means being open in the values you hold. But to broadly decry or even ascribe to right wing or left wing ideology at best makes me uneasy, and at worst oversteps the role of a teacher.

For better or worse we live in a neoliberal world. To ignore the conditions in which it operates is naive. But to offer questions to encourage thinking, and to encourage students to lead lives based on affirming values, rather than becoming entirely transactional, is congruent with being a good English teacher.

The contentious questions encouraged by literature need to be asked. They cannot always be answered. And literature itself does not always seem to be the kind of thing to encourage civilisation.

I will not deny that I feel privileged and empowered to introduce students to powerful knowledge. As Michael Young says, to envisage how things can be better is something of a duty. In that is a kind of literary charisma whereby the teacher makes students interested in the kind of cultural capital that they should want to enjoy, but perhaps yet don’t.

Perhaps the single greatest source of cultural capital for the aspiring (i)GCSE student?

Reading over the holidays – The Sweet and Sour of Salesmanship and Cognitive Science! 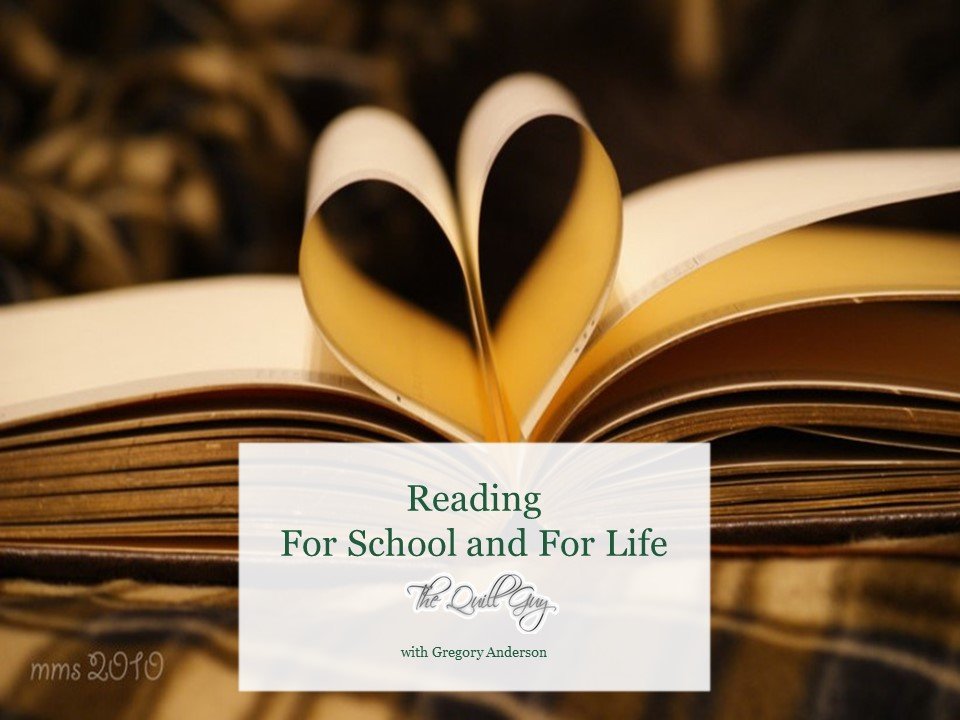