I have arrived at Updike remarkably late in my reading career; Terrorist is a strange start for me. It reads well, like an essayist expanding a short story into a novel. Yet it also feels unduly terse, without the literary polish or intensity I was expecting.

As a teacher I was struck by the lack of conviction in the adults of Updike’s America. From the named guidance counsellor’s marital angst to the hazy distance of teachers as a community-of-practice, this is a world of lazy survival. A few characters – Ahmad, Jack, Terry – are sketched out with sensitivity: the detailing of their interactions is well-paced and in their dynamic Updike poses interesting questions about some of the brokenness of American society.

In contrast to this brokenness, the earnestness of youth is an unsettling theme in this story. In a world that stokes desire – transitory and purchasable in equal measure – Ahmad is presented as largely sympathetic. However, his interaction with the black community in the form of a gospel church and an attractive classmate seems to have divided readers. Still, the relationship of his passing-love interesting is managed carefully, as disturbing as her powerless acceptance of her pimp relationship with a violent bully.

Another character handled well in the context of the text is the mother figure, an artist who is aware of her son’s struggles at a distance. In her we sense the tensions between individual freedoms and the agenda for social justice in the American psyche: she falls almost entirely into the (artistic) freedom camp, although clearly not easily. Her rejected preciousness belies the belligerence of her survival as a single-mother in New York, although again at a distance.

And it is this distance that seems to me to characterise this work. Consumerism is tackled but by proxy, focalised through the weary eyes of Ahmad and Jack. This is not a world of rationality, but rather a world of feeling, and the meaning of lives in a sphere of survival. As such, almost all perspectives seemed burnt out. Yet despite this fatigue, the characters desire more than their lot. Despite the somewhat contrived ending, these ambitions brush from the novel turgid ashes of determinism and make this a human read.

Worth a read, but I imagine the other stories that made his reputation are best to begin.

Context of Planning to Argue 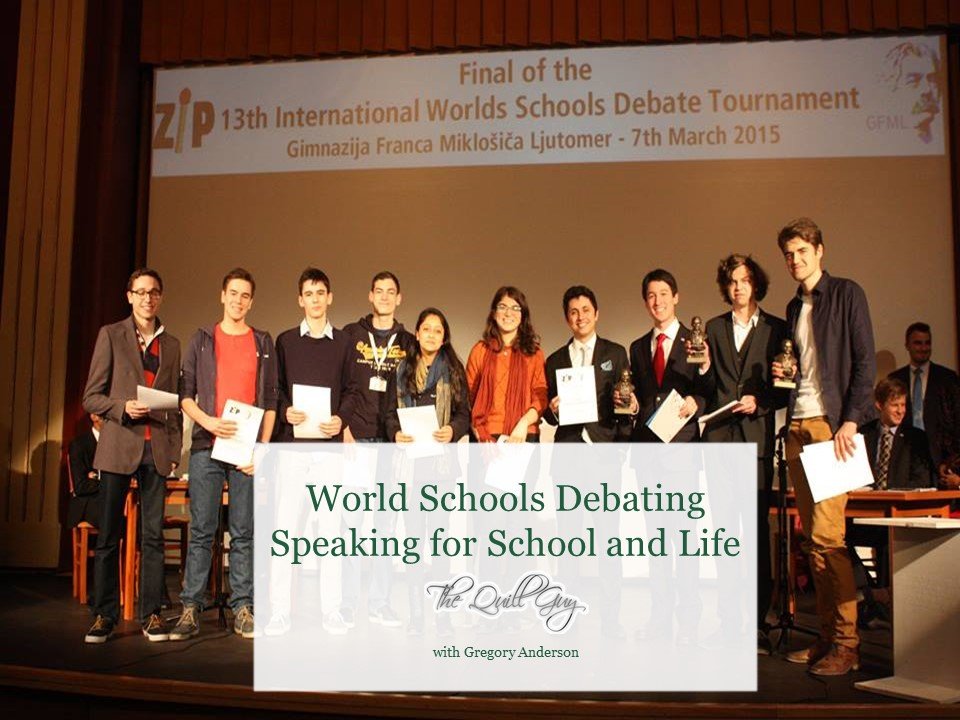 Formative Marking, Questions and Paper 1 Analysis (even though there’s no Paper 2 anymore…)