Appreciating the business reality of Shakespearean plays – playing a game 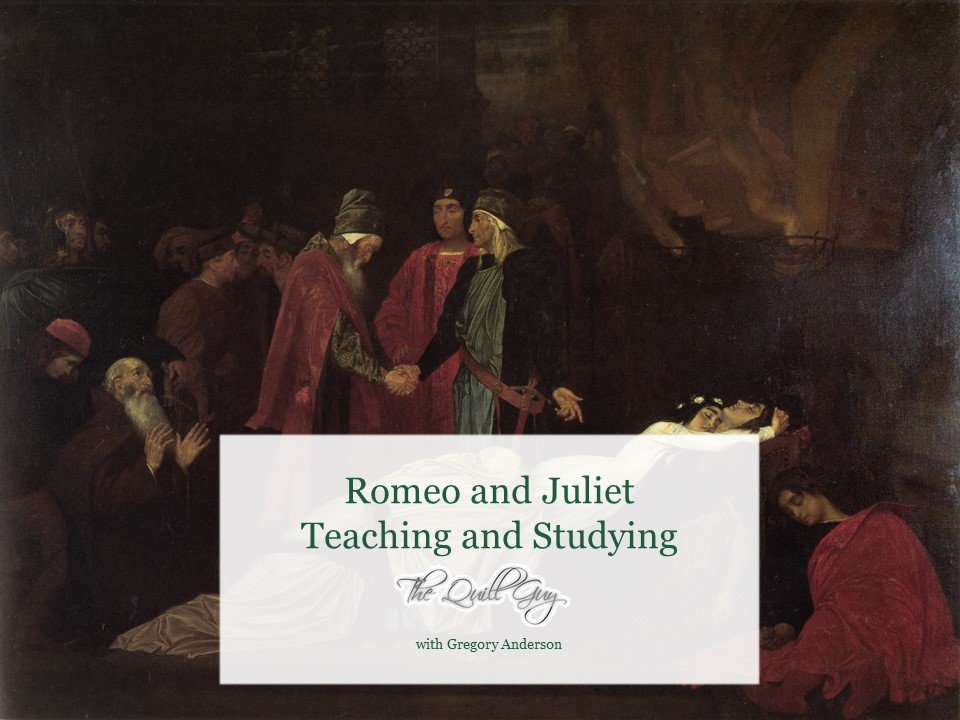 Each year I try to improve the way I teach poetry and Shakespeare. I remember at the beginning of my career how I would dedicate a few days to improving my teaching of these.

Of all I have read about teaching Shakespeare, the desire to move beyond the reading and analysis of the text, and the watching of the film and play is not as simple as purported by the number of professional actors and theatre directors who often have a mastery of Shakespearean plays. The key thing is this:

1) You need to inspire people who may dislike acting, and who have little experience of Shakespeare, to engage with the complex emotional and socio-political context needed to comprehend the meaning of much of the text.

To this end, there is always a quantum leap between the ideals of the directors and acting professionals, and the realities of inspiring young people.

There are very many great resources on the understanding of Shakespeare, especially in regards to interesting tasks (see NATE for example). Indeed, much of my teaching was based around the comparison of text interpretation and Full English lessons. My teaching was ideal, but it felt less knitted than compared to the cohesive structures of my other schemes of work. Often the structure was dominantly content-driven.

Two aspects to encourage student receptiveness to Shakespeare are as follows:

1) Use a game to aid students’ appreciation of the business realities of Shakespeare.

The game can be found: http://www.myrtilusentertainment.com/aboutus.html. There is a free demo, or the game can be purchased for a modest amount of money. The game itself focusses on developing a movie company in the 1950s to write, direct, market films. This process can be transposed effectively into a theatre company. As students play the game (on a projector as a class on the first run), we discuss considerations that would influence the way that Shakespeare would put on his plays (finding experienced actors, balancing plays that are both popular yet receive critical acclaim, establishing a theatre).

The time around (after three weeks), students are to play the game in groups, attempting to produce plays that are as profitable as possible. Half-way through the lesson, the students will be required to instead focus upon producing plays that are critically acclaimed. At the end of the lesson, students will reflect on the nature of profit vs art, of why Shakespeare might be as influential as he is, and of whether Shakespeare even had the time to produce the number of plays that he did.

So far, I see significant engagement compared from all students; we will see whether this might be translated into textual and contextual understanding. 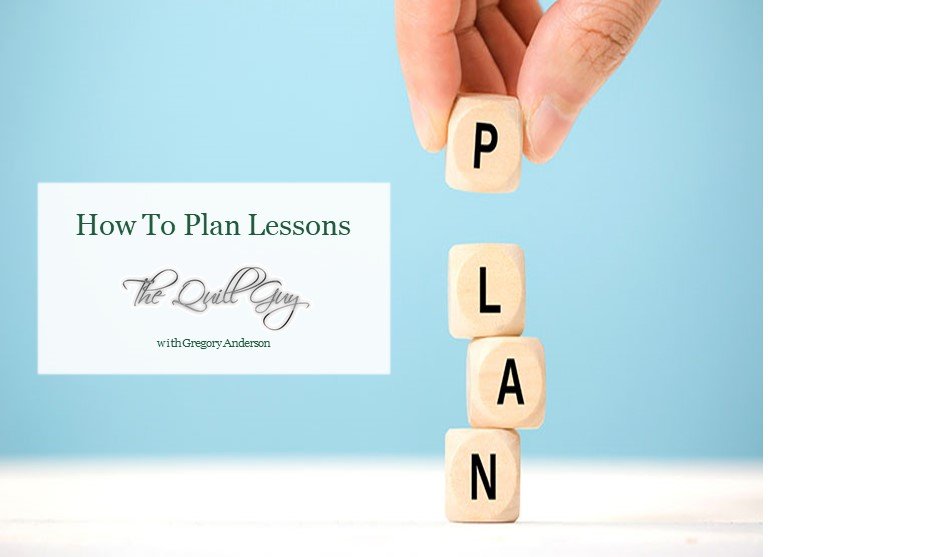 Eights points in Aiming for excellence – Room at the Top