Aiming for a Conceptual Curriculum: Some thoughts

Put thinking at the heart of lessons; not just doing stuff

Putting cognitive science and thinking at the heart of lessons is my ambition. It is my overriding pedagogical priority.

Differentiation is not only difficult; it can be counterproductive

It is a truism that some task differentiation means student don’t think. They just do stuff. With skilled criteria creation, progress can be proved to a naive observer.

TAs are helpful when they used their skill to make students think. Otherwise they can stop students thinking by just helping them do stuff. Answering a question is not always thinking conceptually.

Certain schools have such intractable problems (undoubtedly linked to social issues far wider than that within the control of the school) that they cause students to not think. It takes such an incredible amount of skill, energy and social capital to get the students to complete tasks that the notion of getting them to think is perhaps a step too far. Watch various UK TV programmes to see examples of this.

My own lived experience of teaching inner-city is that it takes an immense kind of skill to manage such a classroom. It is no surprise that two fifths of teachers leave such posts within a year upon qualifying.

The idea of learning styles being simply VAK has been debunked by many, most notably by Tom Bennett, and the Twitterati. And with some good reason – the way that learning styles were promoted, and measured, and compelled in schools was brutishly naive. But the nuances of cognitive preferences and an awareness of the intellectual strategies involved in thinking academically are not debunked.

Metacognition is not easy for students. The often watered-down attempts of reflection seen in some classrooms are not metacognition. Knowing what you do not know is not something that an immature intellect finds easy in 5 minutes at the end of a lesson of doing stuff.

What do external performance measure observers fail to do?

In a great school, see what the observer say. Are they interested in whether the lesson was beneath students? Or of whether the students were completing tasks? In the rush to include all, work can very quickly lose its competitive nature.

While I have enjoyed positive judgments from the range of external agencies, I have found that the best feedback doesn’t focus upon:

a) The nature of the task.
b) External performance indicators of ‘progress’ in students.

Due to the pressures on managing teaching and learning, especially in a non-selective environment, it seems that it becomes too easy to focus on brute pragmatics. This will occur at the expensive of encouraging the freedom of students to think conceptually.

At this point I should also like to say that it is a definite that the psyche of some (many?) people is to do. They want to dive into tasks, to complete and test theories immediately, rather than to reflect and conceive of possible solutions. Such a disposition does not preclude academic work. Such a mindset does not require ‘kinaesthetic’ activities that involve just doing stuff, maybe with cards and activities.

Combining social experience and immediately approaching tasks with tangible intellectual strategies will appeal to the doers: this can be built into a conceptual curriculum.

Of course, there are students who have intractable intellectual difficulties, They can approach a conceptual curriculum of thinking, albeit differentiated. However, such differentiation should always be from the top-down. Too often differentiation comes in a kind of middling average where classroom activities become a bunch of things that are done.

The example I would best give for this is Dan Whittingham’s example of students making cookies to empathise with (I believe) prisoners of war building a railway in Burma. The issue with such an activity, of course, is that students might spend the majority of their time on the physicality of making the food, and a minimal amount of effort thinking conceptual of the task.

Making shoeboxes to represent a student’s life is a similar kind of task. It is fun, engaging, colourful, and almost entirely useless for establishing a conceptual way of thought.

What is at the heart of a conceptual curriculum?

At the heart of a conceptual curriculum is to prize those students who are inclined to think conceptually. It needs to be part of all you do. Logic and thought need to reign, socially and academically. And to do requires a expert application of lightness.

In all, the tasks and approaches to gaining and employing the knowledge base necessary to be conceptually educated requires a responsive, varied and energetic curriculum. It cannot come from a book; it cannot just be the same each year. Freedom needs to be planned into lessons.

Lessons need to be contact time. Thought needs to continue.

Ultimately, students being curious about the world around them, and of their connection (intellectually and otherwise) with the past masses of thinkers, is our aim.

Seeing the planning of tasks as enough is monstrously inadequate. This does not mean that teachers should be writing down copious notes of what they will do in the lesson. It means using the experience developed from 1(0),000s of hours teaching to judge the inner life of students, judging their curiosity, and provoking rigorous thought. It means building freedom to explore concepts that the class consciousness seizes upon (again, something difficult if the personality of the class is one with a poor relationship with authority).

It also, most vitally, involves the returning to concepts. If nothing else, this needs to prize the concepts as ones worth thinking about again – not just in the classroom to complete a task.

Principles of Planning and Marking

Being a Male English teacher 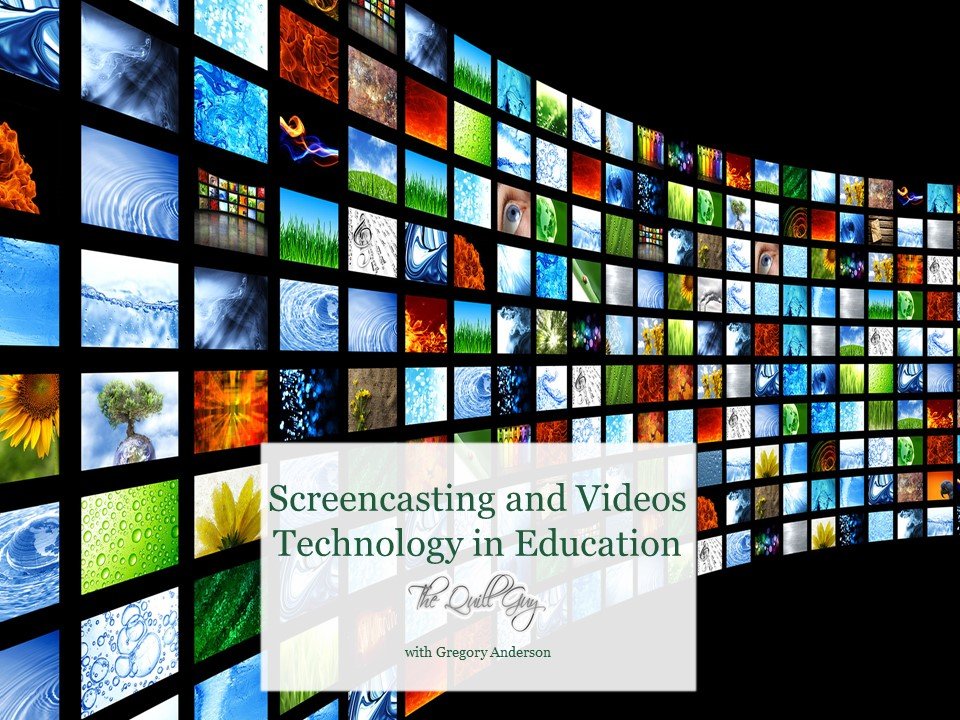 Staying Organising with a PDA – an update