A Question on Frankenstein: Walton’s Change in Perspective 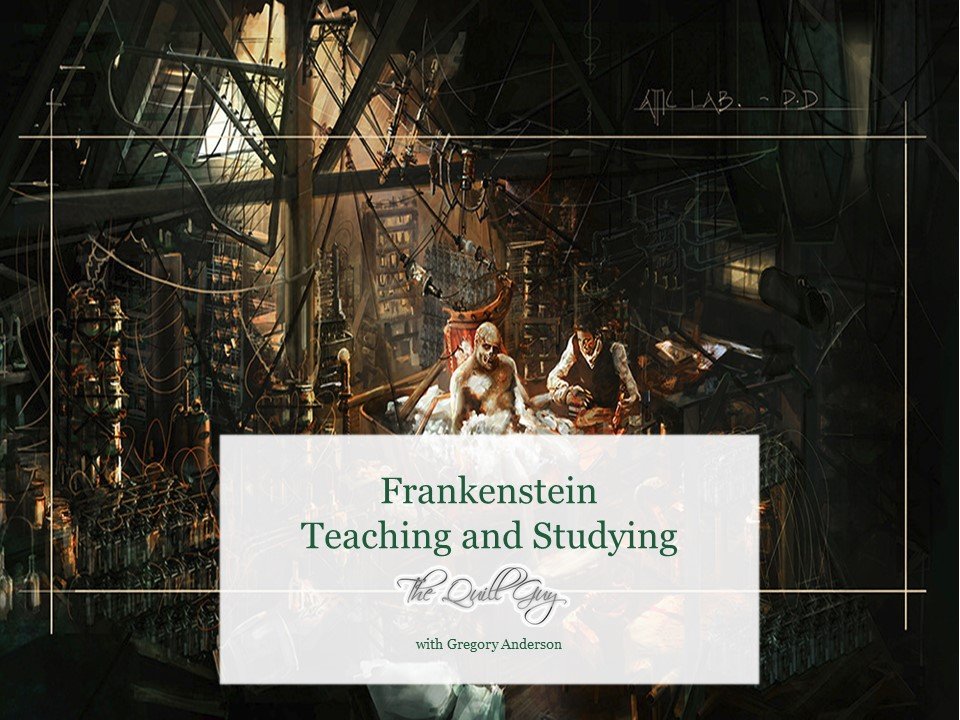 A student recently asked me a question in the run-up to our Xmas Mocks. I include the question as it is an example of what students should be like. He/she is an excellent student whom I have known for many years as a debating champion.

Sorry to disturb you! I had a question about Frankenstein. Could you say that perhaps Walton writes to his sister that he wants a companion after he meets Victor so that he could later say that he has met one to make his sister jealous and to prove that he gets what he wants and he is better than her? So she thinks he is writing in the present but he is writing in the past?

Have a lovely weekend Sir,

Interesting question. You are considering the nature of how the letter/epistolary format operates in both the past/present at the same time. It also serves to affect his sister (Margaret) AND the reader at the same time. Certainly, you could say that his attitude towards his sister is somewhat dismissive – he seeks intellectual male companionship in order to better himself. This idea travels back through time and can be termed Platonic love, a pure ideal uncorrupted by romance or desire. To those interested in romantic and gothic texts, this desire to succeed in the outer world (the masculine) could lead to a demeaning of the inner (the feminine). In a tumultuous time of European revolution, this tension, also framed in terms of rationality (reason) vs sensibility (emotion/perception), would have interested the elite.

So rather than focus on Walton as a character (and guessing intention), you should concentrate on how Shelley presents his dismissive attitude towards Margaret in order to frame his later contemplation and compromise when he forgoes his voyage as a profound change. Initially, he thinks he needs to reach the Arctic; by the end he senses that death is too great a price for external ambition. He isn’t happy with this. Therefore, the satisfaction of the ending is duly ambiguous and in keeping with our expectations of Gothic fiction.

Hope this is useful, ask this question again in class.

15 minute screencast: Example of how to revise quotations from a text, in this case the Crucible.