Writing a letter to your MP

Posted by thequillguy | Sep 9, 2011 | Argumentative and Persuasive Writing, For Students | 0 |

Task: Spend 30 minutes planning to write a letter to your MP about an issue you want to change.

Read  the plan below. The instructions are in italic, the plan itself is not. Summarise the italic instructions in 6-12 sentences. Do so in as much detail as you can.

Homework: 11.1
Due Monday 12th September
Devise a plan for writing a letter to your MP about an issue that interests you.
You must have at least 5 main ideas. You should have two paragraphs expanded. You could have topic sentences already written.

Firstly I brainstormed some writing topics for my letter; as I did this, I decided too upon a precise purpose and audience for the letter. Doing so informs not only the writing content, but its order. That is, whether an idea deserves to be a paragraph in itself, or rather an idea as part of another paragraph.

Purpose: To argue that the MP should find money for a scheme that offers discounted prices for young people to cultural venues on certain times.
Audience: MP, via his secretary. Conservative – Wants to be seen to save money, yet also wants to be seen to raising aspirations and high culture.

There is a lack of child prices
Scarborough is a place where people come to retire
Lack of anti-social behaviour is a granted.
Films and theatre is the tenant of well-rounded people
Questionnaire – people wanted to come
Increased education?
Better publicity for Scarborough?
Separation of different ages into different cultural events
Perceived time of cutting – negative for the conservatives
Need to build the big society together – perhaps young people can create a reason for discount?
Not about taking money away from these institutions
Young people’s instant gratification culture
To make something distinctly Scarborian.
Empty theatre sometimes
Lack of specifically young people events in the open air theatre

Next I chose five out of the fifteen to be my most important topics.

From this I then chose the most important point. For me, taking for granted the lack of anti-social behaviour, and needing to combat the culture in young people of requiring instant gratification, are the most interesting points, and perhaps the most influential, I think, to my argument. However, they are not my argument. For me, the need to ‘build the big society’ (that the conservatives are so recently famous for clamouring for) requires a young person’s discount.

I then need to put the five points into an order of an argument. I know that an MP would have the most specific concern about money, and where it would come from, and how it should be spent (or not.) Therefore, I would say that saying that such as scheme would be better publicity should come next, as it relates to a tangible money = publicity factor.

I would then want to move his attention from the tangible factors to the more intangible factors, and in doing so begin to challenge his conception of young people. This challenge would draw him in by depicting young people’s culture of instant gratification (i.e. They eat the marshmellows!) and yet suggest that the relative lack of anti-social behaviour in aspirational young people is taken largely for granted. Between these two ideas – a thesis and an anthesis of sorts – is the synthesis that Scarborough culture separates the young and old into different events.

Next I want to consider which paragraphs I would like to write more on. In this instance, they are the first and last ‘ideas’.

I am happy already with my order of ideas, and yet I know that I should aim to have larger paragraphs (or paragraph chunks) in the middle of my text. Therefore, I know already that I will have slightly more than five paragraphs as I want a pithy introduction and conclusion that will make it clear (remember the criteria) of what I want to persuade the MP. Furthermore, I want to avoid stating my intentions to persuade, but rather make an authoritative statement which I intend to back up and construct as the letter progresses.

Once I have done this, I intend to put some of my other ideas into the sections above.

Looking at the above plan, I can see that the paragraphs which I want to expand (the first and last) aren’t necessarily the ones which I have the most ideas for. However, these ideas can form one (or many) sentences each, depending on how I wish to sow them into the paragraph.

At this stage now I am ready to write. I can either write a topic sentence for each section, and work from that to that, or write it more as an exam piece and write it simply from a plan. Bear in mind, the plan in an exam would necessarily be less practised than this.

It concerns me that too many cultural institutions in Scarborough do not give a child discount rate. Although we live in a time of unfortunately damaging cuts, I believe that offering occasional child discounts to various events will benefit our young people, the institutions themselves, and therefore Scarborough as a whole.

I am a firm believer in the idea of the Big Society.

Scarborough does not, in my view, publicise itself well enough. Like, Hull, it is at the end of a trainline. Unlike Hull, though…  This will help.

You may have considered how our young people are trapped inside a culture of seeking instant gratification. Hardly the fault of the Government, and perhaps not its responsibility. That doesn’t mean that it can’t do something about it though.

Something that has changed from times past is that younger and older people have been separated in their cultural experiences. I imagine in the past that young and old used to drink in the pub together (legally, of course!) In doing so, there was a regulation of things.

It is therefore my experience that the actual lack of anti-social behaviour in the vast majority of Scarborough youth is rarely acknowledged.

Thank you in advance for taking the time to read and respond to my concerns. I look forward to your reply.

At this stage, I will now write the letter in its entirety, using the plan and topic sentences as a guide.

I am a firm believer in the idea of the Big Society. People need to put more into their communities. Perhaps young people can offer some publicity for the discount? After all, this shouldn’t be about taking money away from institutions, but rather benefiting everyone.

Scarborough does not, in my view, publicise itself well enough. Like, Hull, it is at the end of a trainline. Unlike Hull, though, I believe that there is a greater proportion of aspirational youth. It is a given that theatres and (to a certain extent) cinemas are the bastion of well-rounded and educated people. Yet the theatre seems rarely full. Such extra-curricular pastimes are surely indicative of a society focussed on education: not a society focussed on the older generation.

You may have considered how our young people are trapped inside a culture of seeking instant gratification. This is something that is hardly the fault of the Government; perhaps it is not its responsibility. That doesn’t mean that it can’t do something about it though. The incentive to visit the theatre and cinema, through occasionally reduced ticket prices for young people, is one tool to battle youth apathy. Still, Such apathy to try high cultural is not a new phenomenon.

Something that has changed, though, from times past is that younger and older people have been separated in their cultural experiences. That is, the young and old rarely mix together socially. I imagine in the past that young and old used to drink in the pub together (legally, of course!) In doing so, the old were able to regulate the young – the deadly binge drinking culture of young people didn’t exist until recently. I wonder how much other anti-social behaviour is due to young people failing regulate themselves, rather than being regulated by the older generation?

However, there is a substantial number of aspirational youth who avoid anti-social behaviour. Indeed, my experience that the actual lack of anti-social behaviour in the vast majority of Scarborough youth is rarely acknowledged. We have a huge swathe of young people who aspire to do well, respect their elders, and a thoroughly pleasant. They, in my experience, are intelligent enough to also be conscious of the repeated publicity of rewards for criminal behaviour. Surely a published scheme that offered discounts to young people to visit the theatre and cinema – two institutions that aren’t yet monetising that market in Scarborough – would mix the generations together in a positive way rarely promoted by the Government? An informal survey, which is available for you to see, suggested that out of 30 young people aged 15-16, 75% would purchase a ticket to the SJT if it was reduced to £5 as opposed to £15.

Thank you in advance for taking the time to read and respond to my concerns. I hope that there is the will to investigate the creation of a youth discount. I look forward to your reply. 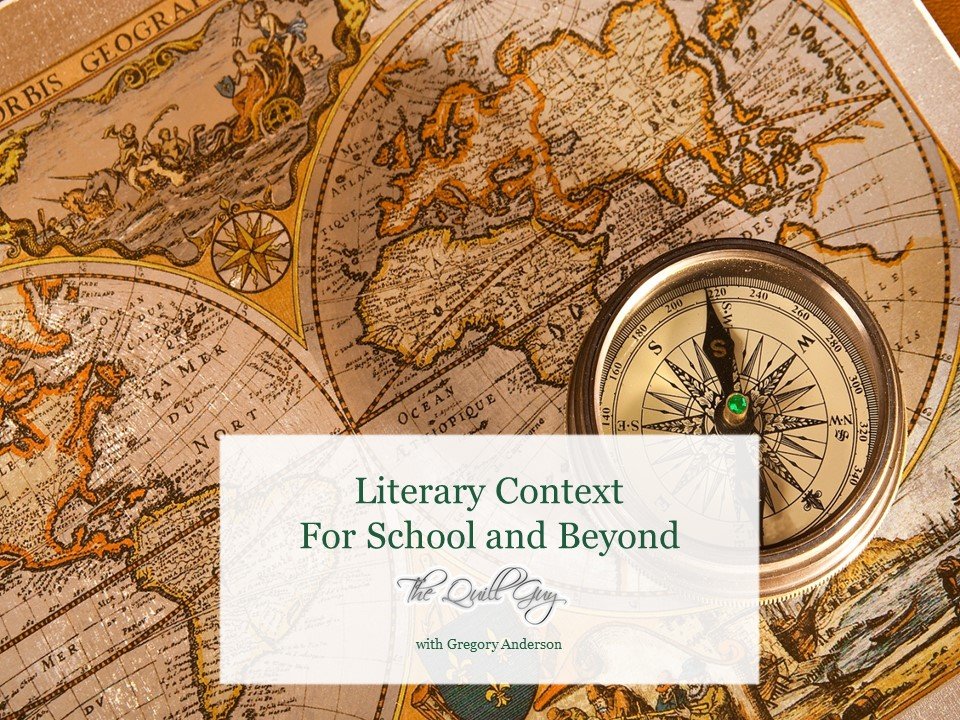 A simple example of Inducting rather than deducting – Teaching 1984 Conceptually